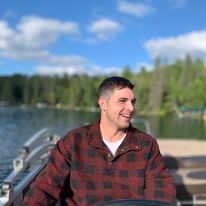 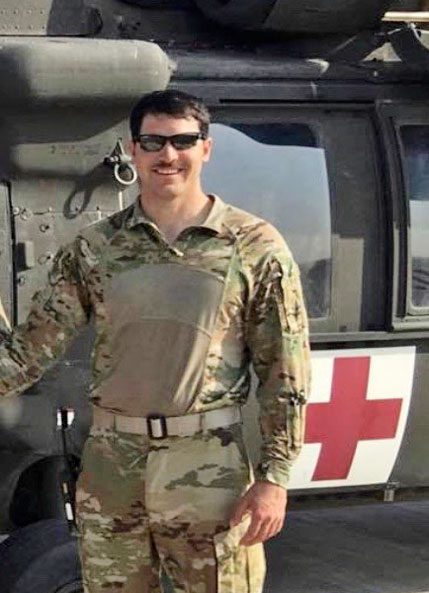 The Family and friends of Chief Warrant Officer 2 James A. Rogers Jr. have created a nonprofit scholarship in memory of CW2 Rogers. CW2 Rogers was only 28 years old when the UH-60 Blackhawk he was performing a maintenance test flight in crashed near Kimball Dec. 5, 2019.

Rogers graduated from Saint James High School in 2010, and Saint Cloud State University in December 2019. Chief Warrant Officer 2 (CW2) Rogers joined the Minnesota Army National Guard in June 2009 as a Field Artillery Automated Tactical Data System Specialist with the 1-125FA in New Ulm. Rogers completed the Warrant Officer Basic course in May 2013, and was commissioned as a WO1 and attended UH-60 Black Hawk helicopter flight school at Fort Rucker, Ala., which he completed in August 2014. CW2 Rogers was deployed to Kuwait in support of Operation Enduring Freedom from May 2011 to May 2012, and again from June 2018 to June 2019 in support of Operation Enduring Freedom/Inherent Resolve.

The WO2 James A. Rogers Jr. memorial scholarship will target high school seniors from James’ Alma Mater Saint James High School in Saint James, Minn. Rogers was active in the drama, choir, and tennis programs at Saint James, and he earned a spot at the state tennis tournament his senior year. James decided to fore-go the state tournament to go to Army basic training early so he could be home in time for the Fall Semester at St. Cloud State.

Those wishing to donate can visit http://www.cw2jamesarogersjrmemorialscholarship.org/ or donate by mail at: