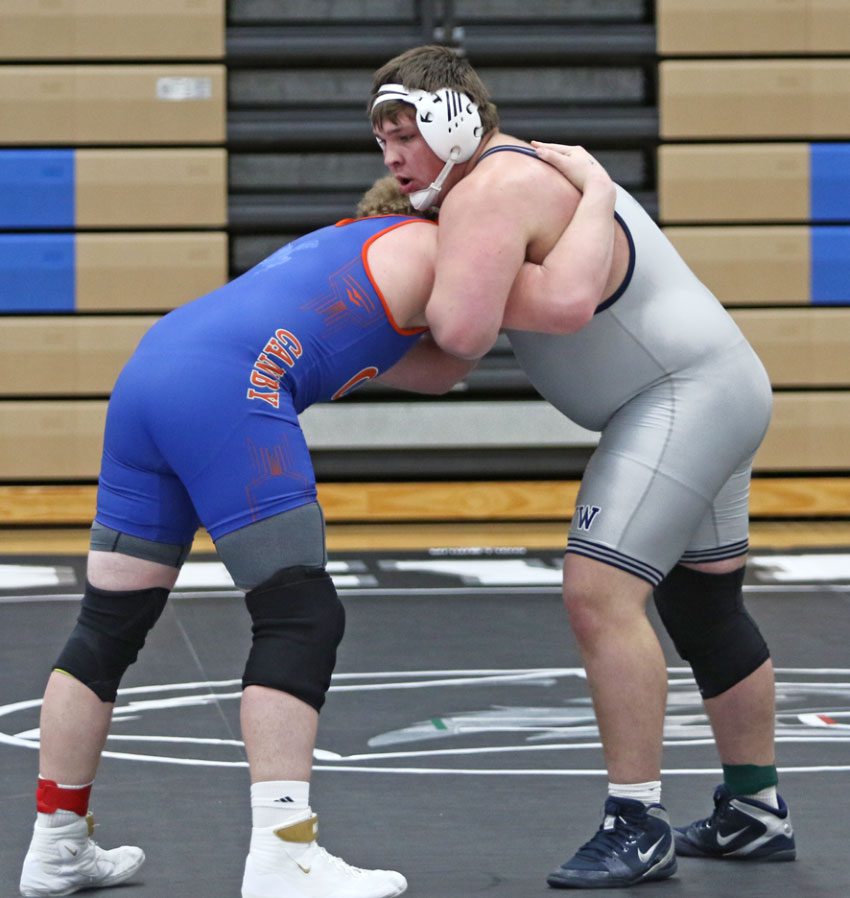 Schlangen went into the State individual tournament with a 32-6 record. His first opponent was Shane Noyes of Canby, with a 22-4 record. Noyes won with a fall at 5:24. He would go on to become State Champion at this weight class.

Schlangen went on to face Mason Novitzki of Royalton/Upsala. Novitzki won by a fall at 0:58, thus ending Schlangen’s pursuit of a State medal this year. The EV-W junior should have another chance next year.