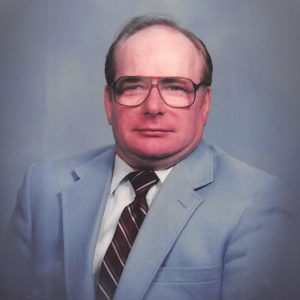 A memorial mass will be at 10:30 a.m. Wednesday, Dec. 9, at St. Anthony Catholic Church in Watkins. Visitation will be one hour prior to the service at the church. Interment will be in St. Anthony’s Catholic Cemetery.

Arthur John Asfeld was born Nov. 27, 1946, in Watkins to Michael and Matilda (Schreifels) Asfeld. He grew up in Watkins and attended school there. Following school, he worked on the family farm for a few years before becoming a carpenter and working for Scherr John Bros. He enlisted in the Army Reserves and served for a short time before being injured in a car accident. He moved back in with his parents until they died, and then moved to the St. Anthony Manor in Watkins. Art was a member of St. Anthony’s Catholic Church. He enjoyed playing cards and bingo, and socializing. He had a way with words, and enjoyed joking with the staff at Hilltop. He always had a good sense of humor.

Art was preceded in death by his parents, and brother Donald Asfeld.

He is survived by his siblings Rosie Loch of Watkins, Delores (and Norman) Nistler of South St. Paul, Jeanette Linn of Annandale, Gene (and Sherrie) Asfeld of Watkins, Linda Schoeben of Brooklyn Center, LouAnn (and John) Garding of Kimball, and Sandra Lang of Champlain.

Arrangements are with Ertl Funeral Home in Watkins.